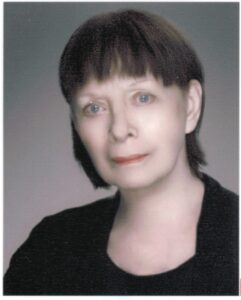 Nadine Revene began her career at age 16 with the Broadway production of Call Me Madam. While she continued her ballet training she also appeared at New York City Center in revivals of such musicals as Carousel (Louise), King and I, Kiss Me, Kate, Finian’s Rainbow, and Brigadoon. On Broadway she appeared in The Music Man starring Robert Preston and Barbara Cook.

Her professional career in ballet includes Ballet Theatre (ABT), NY City Ballet, and Pennsylvania Ballet. While dancing professionally she toured Europe, Russia and the Middle East.

Ms. Revene has 30 years of teaching experience. In addition to owning her own studio in New York City, she taught at Ballet Arts, Alvin Ailey Dance Center and privately. 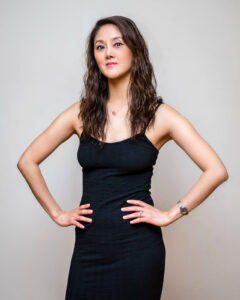 “Graceful,” “Touching,” “Elegant and expansive,” are only some of the words printed in newspapers across the globe to describe Jae Eun Park (“Jae”). Originally from South Korea, Jae began dancing at the age of 5 and was hand-selected to study in London, England at the English National Ballet School. Transitioning from student to professional performer, Jae was recruited by the Hong Kong Ballet, Asia’s premiere ballet company, performing not just in their own theatre, but on stages all across the world in Europe, Asia, and North and South America during their multiple world tours. She performed in a wide variety of ballets such as Swan Lake, Giselle, Coppélia, Romeo and Juliet, Sleeping Beauty, Paquita, Turandot, and many many others. In search of new adventure after 13 years in Hong Kong, Jae next moved to Macau, SAR China, to perform first as a dancer and later as the principal in The House of Dancing Water, a $250 million modern circus production. Finally hanging up her performance pointe shoes, Jae moved to America where she has taught ballet for 5 years, first in Las Vegas, NV before moving to Lititz, PA where she resides today. 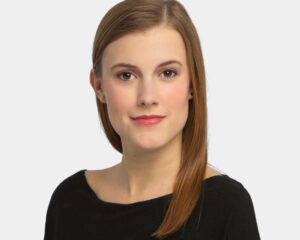 Becca Goebel is a graduate of Temple University where she received her B.A. in Musical Theater. Her talents include being a musical theater performer, director, choreographer, and fitness instructor. She has worked with Emmy Award winning RWS Entertainment Group, among many other theaters across the Tri-State area. Becca specializes in Musical Theater Dance, Tap, and Jazz. Becca believes that movement is a gift and she can’t wait to share her knowledge and passion with her students! 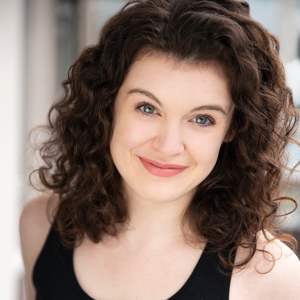 Katelyn Coryell is a Lancaster-based educator, creator, and performer. After receiving her BFA in Musical Theater from The University of the Arts in Philadelphia, Katelyn moved to Lancaster and began to teach, and perform. This is Katelyn’s fourth year as a faculty member at Viktor Yeliohin’s International Ballet Academy where she teaches ballet, modern, contemporary, tap, and jazz, and choreographs for both the Junior and Senior Dance Companies. Katelyn has also choreographed multiple solos for students that have placed in the top three at competitions around the country. She regularly works with students of all ages striving to provide a nurturing educational environment that encourages personal growth, as well as technical growth. Other relevant creative and teaching experience includes choreographing Where Are You Christmas? (Creative Pursuits Academy 2022), Mary Poppins Jr. (CPA 2022), Godspell! (Lancaster Mennonite School 2022), Seussical Kids! (CPA 2021), creative staff for Legally Blonde Jr. (CPA 2021) and Sister Act Jr. (CPS 2020), being a Teaching Artist through Gretna Theater, teaching summer dance masterclasses through Servant Stage, and being a member of the creative team for several of Servant Stage Company’s Youth Camps & Shows (Don’t Rock the Jukebox (2020-21), Frozen JR. (2020), Once on this Island (2019)). katelynmariecoryell.com @katelyncoryell 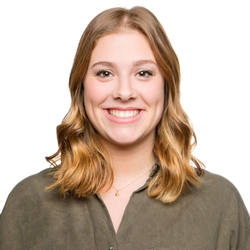 Brooke is a former student of Viktor who has not limited herself to any method or genre of dance. She was fortunate enough to train in Vaganova, ISTD, and Cecchetti, but her passion for the art really developed in her jazz, hip hop, and contemporary training. While attending Duquesne University, Brooke was a member of the university’s Dance Theater Company which gave her the opportunity to grow further as both a dancer and choreographer. She was able to set several pieces on the company, teach classes, and sit on their board. Living in Pittsburgh also gave her the chance to be cast in multiple pieces with Exhalations Dance Theatre, a budding dance company. After accepting a job in Lancaster, Brooke returned in 2017 where she quickly dove back into teaching, setting pieces, and helping choreograph theater shows. She’s excited be back in the VYIBA family and aid in developing students that are pursuing their love of dance. 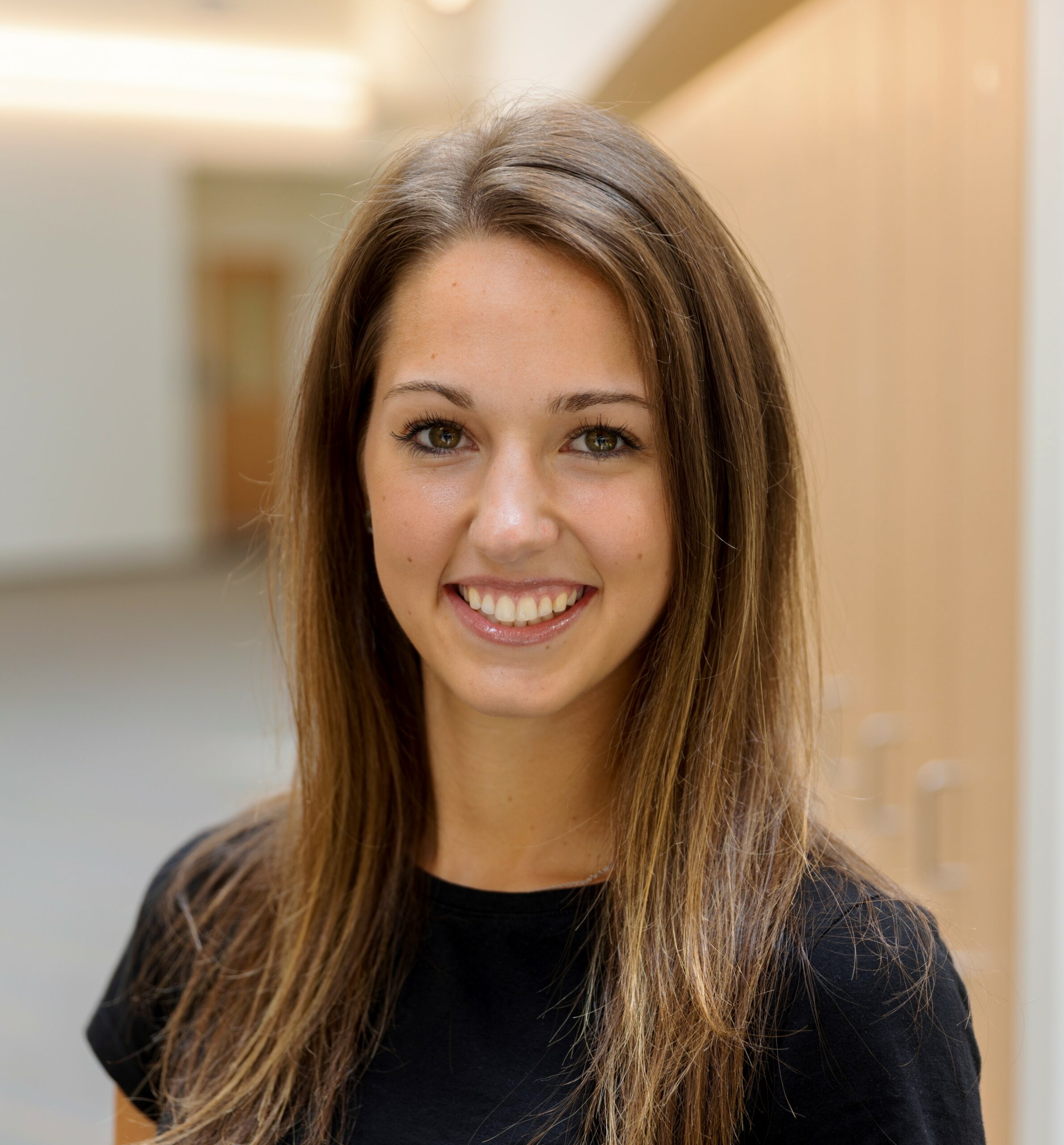 Carleigh, a former student of Viktor Yeliohin, formerly danced with the Moscow State Ballet theater in Moscow, Russia. She attended the Moscow State Academy of Choreography where she finished with qualification as a ballet artist. Carleigh performed often in Germany and throughout Russia as well, on company tours dancing Swan Lake, The Nutcracker, Giselle, and many other classic favorites. 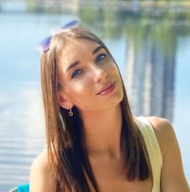 Liliia Yastrub is a professional ballet dancer from Ukraine. For 7 years, Liliia studied at the Donetsk Ballet Choreographic School in Donetsk, Ukraine. She then worked at the Opera and Ballet Theater and participated in the entire repertoire of the theater for 5 years. Liliia also toured with the Grand Kyiv Ballet Company. She traveled to many cities in Europe, Asia, and the United States. Liliia is currently teaching advanced and intermediate ballet classes at VYIBA.